While the world is anticipating the launch of the new iPhone on September 9th. This passing week was also full of new launches. Here are the latest phones from Huawei, Lava and ZTE:

Huawei Technologies on Friday unveiled a number of new devices meant to showcase the Chinese company’s hardware technology. The company would release a limited edition of its high-end Ascend P7 phone with a sapphire glass display. As claimed, the new “phablet” would become the first Android smartphone on the market with a finger-print sensor, a technology that was first seen on Apple’s iPhone 5s, announced last September. 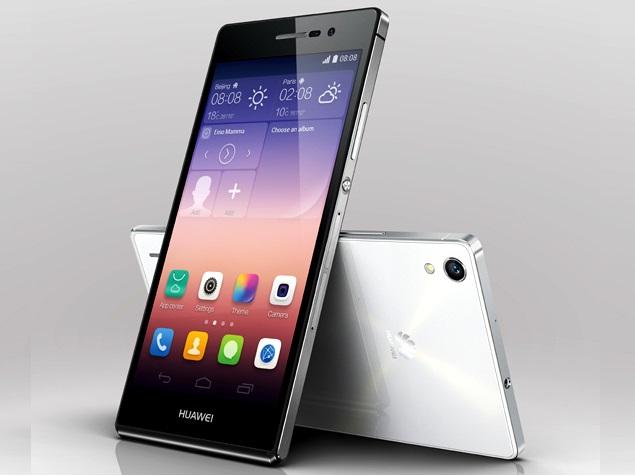 In a statement, chief Richard Yu said that the sapphire glass phone demonstrated Huawei’s “advanced craftsmanship” and its ability to “deliver the most advanced technology into the hands of consumers”.
2. Lava Iris X5
Lava too has introduced a selfie phone as Iris X5 with 5MP camera and flash. The 5MP lens on the front features a BSI+ sensor with AF and the LED flash helps in snapping up images in low-light conditions. The rear camera is a 8MP one that has an Omni BSI-2 sensor and dual LED flash. Apart from being taller, the touchscreen also grants 720p HD visuals and one gets Android 4.4 KitKat out of the box. ZTE V5 sports a 5-inch HD (720x1280p) display with Dragontrail glass protection. It has 1.2GHz Qualcomm Snapdragon 400 processor, 1GB RAM and 4GB internal storage along with a microSD card slot that supports cards of up to 32GB.

View all articles by Jyoti Verma